The Association of Manipuri Diaspora (AMAND) Pune is a non-profit, non-government community organization founded by working as well as retired Manipuri professionals residing in and around Pune. The Association aims at providing a common platform of the Manipuris, irrespective of their caste, creed and religion, for propagating awareness on rights and issues related to social justice with a goal to enhance communal harmony and national integration through fair practices. The association was founded on in September 2011 and is registered under the Societies Registration Act 1860 at Pune, Maharashtra.

Though Pune City enjoys a vast multi-national population due to its rich educational and socio-cultural heritage, the amalgamation of diversified people does not go along well due to lack of understanding and lack of appreciation among each other’s socio-cultural heritages. The worldwide release of the biopic movie on PadmaBhushan MC Mary Kom, RGKR on 5th September, 2014 will help in creating and maintaining a sense of bonhomie among these diversified people to bring peace and harmony in this city. With this motive as well as to honour the Indian boxing Star MC Mary Kom who hails from the Manipur State on her biopic movie, AMAND Pune has booked the PVR Screen No. 1 (~ 250 seating capacity), Inorbit Mall, Vimannagar, Pune on Sunday, the 7th September, 2014 at 10:45 am for the Manipuris in Pune followed by a Media briefing at the venue. The theatre was almost full by the crowd of Manipuri families along with a good number of Manipuri players and Coaches of National and International level working with different defence establishments like Army Sports Institute (ASI) Pune, Army Institute of Physical Training (AIPT) Pune and BEG, Pune. Young boys and girls who were mostly born and brought up in and around Pune expressed their heartfelt feeling on the hardship struggle faced by the Indian Boxer icon during her journey.

The AMAND Pune is highly indebted to the efforts of Dr. M. Niraj Luwang and Mr. Sonamani Salam for coordinating the event smoothly on behalf of AMAND Pune; and Sri Kalpesh Joshi, Business Head, PVR Inorbit Mall, Kalyani Nagar, Pune for his continuous co-operation in making this event a grand success. 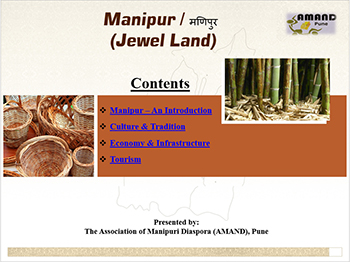 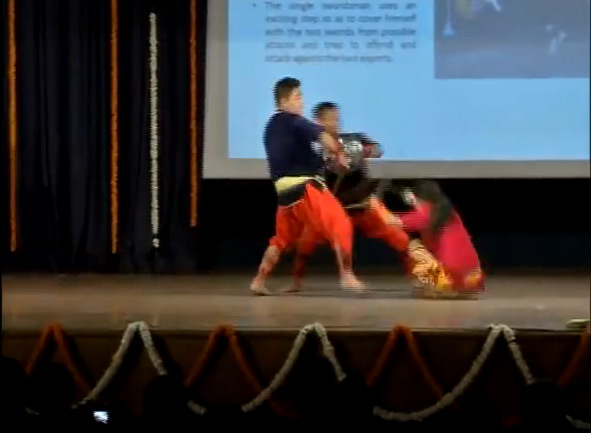